COVID-19: We are ready to welcome you safely. Find out more

“What I enjoy most in my profession is reflecting on a problem at hand and finding a solution that works.” 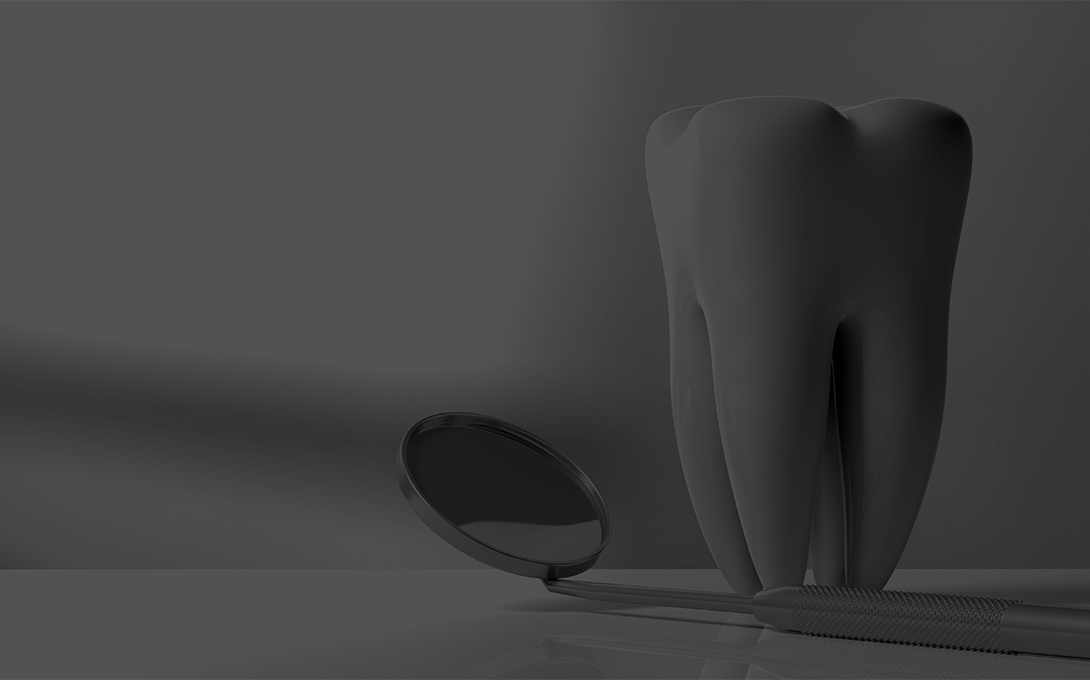 All roads lead to dentistry, and for Daniel Martel, the straight road turned out to be the right road. A visit at a friend’s father’s dental office gave him his first glimpse into this medical world where human relationships take centre stage and where people seem to enjoy working – he was hooked. His first impression was right: thirty years later, Dr Martel still loves his profession.

After having dabbled in all the fields of general dentistry during the first years of his career, Dr Martel chose to devote himself entirely to orthodontics as of 2006. He has hence acquired an invaluable expertise in this discipline, in which he has become a mentor for several general practice dentists. Cofounder of the Académie dentaire multidisciplinaire, he has spent the past twenty years training other professionals there, further to playing an active mentoring role for several of his dentist colleagues. Sharing his passion and watching others learn are what genuinely motivates this dental expert and talented communicator.

One of the most tenured owner-partners at Groupe dentaire La vallée, Dr Martel enjoys leading numerous projects, his goal being the advancement and outreach of his practice. In his view, human contact plays a crucial role in the wellbeing of his patients. The same applies to his personal life: a power sports and snowboard enthusiast, Dr Daniel also hits the gym a few times each week. He is certainly not one to stand idle!

See all our dentists